Godzilla – The EcoTerrorist From Ancient Times

Should I just stop saying something is new to me at this point? This one is different though, I promise! I have watched many of the older Godzilla movies from Japan that were in black and white and even watched MechaGodzilla a few years ago. So the Kaiju genre is nothing new to me. If anything, the only new thing is watching the newer versions of him. I’ve been wanting to watch the newer ones, but never fully got around to it and they kept releasing so many that it just became a forced into the backlog of things like the Wheel of Time Series.

So, I know what you’re asking now. Why did I call Godzilla an EcoTerrorist? After all, he’s not attacking people and saying “down with pollution” or blowing up corporations that dump waste into the rivers. Does that make him not an eco-terrorist? Well, I’d argue he’s been one since the very beginning of his creation through his very being.

Early Godzilla movies made it out that Godzilla was actually a monster created/awakened through the radioactivity of the bombs that hit Hiroshima. The 2014 rendition of the film is no different in that backstory. Though I will say I got nervous with the eggs because they hinted at thinking it was Godzilla back then. I was thankful this was in reality just a continuation story of his onslaught of humanity.

This very creation myth for Godzilla pulls us into how bad radioactivity is bad on the environment and how we ourselves are destroying the planet through the constant pollution and radioactivity we drop on ourselves. Godzilla is that message beating us in the face with his screams of fury. But now we have the MUTOs which are another new smack in the face for us. This time telling us not just to stop dropping radioactivity-based creations on ourselves, but to stop trying to harness forms of nature we can’t control ourselves. One character in the movie even mentions this specifically.

Now you have two creatures and us, of course, trying to bomb all of it out of the stratosphere. It would be lovely if we had something that had told us the first time this was a bad idea, right? If only there were some giant King of Monsters that this was all about… oh yeah, the guy that’s destroying the MUTO and all of the city along with it.

In the end, did any of the characters really learn much about this message beyond the one Japanese guy in the film? Honestly, I don’t feel like they really did learn anything from it. Godzilla just didn’t do his job very well in America unlike how he does in Japan. My first experience with the American renditions of the film shows just how poorly the message of the Japanese films truly doesn’t transfer well. We get this in a lot of other films too such as District 9 where I don’t think people fully grasped the message or learned in the end what they should have learned. Still, I think we can all agree Godzilla since the 1960s has been very much anti-pollution and anti-people and likes to beat us in the face with this message.

Flipping The Script With Demons

How Long Before The Horror Begins

One thought on “Godzilla – The EcoTerrorist From Ancient Times” 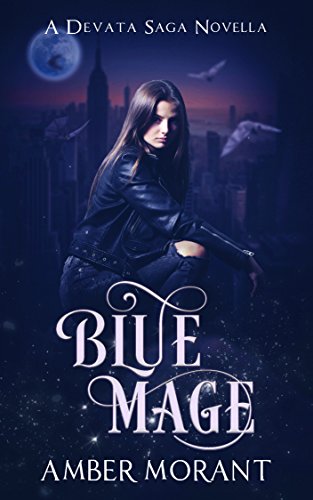