Writer’s Block is a Load of Poop

First, let me just say if you think you have any form of writer’s block then you need to stop lying. Writer’s block doesn’t exist, plain and simple. Yes, you can write yourself in a corner, but that’s a common issue. You could even say that big authors are dealing with writer’s block, but are they really?

Look at some of the big-name authors like Stephen King who writes multiple books a year, including short stories in between. Or some smaller authors, like Rebecca Hamilton who seems to have a new book published once a month. Even Chuck Tingle, erotica shorts author, who publishes hundreds of shorts throughout the year and many parodying current events the day of it happening. These people are capable of writing in such fast speeds, so you can too if you put your mind to it.

Steps to Get Away from The Writer’s Block Lie

First, stop blaming it for your problems. Feeding into it will just make it grow until you can’t control it anymore and you will stay perpetually stuck.

Second, get your butt in seat. I don’t care if it’s just 10 minutes or 10 hours. Just get in that chair and write anything. It doesn’t need to be your current manuscript, just write. It also doesn’t even need to be pretty or legible at the end as long as you are writing.

Third, even if you are a pantser, get a small outline set up of what you want to write for that day. You can still veer off but at least knowing the general route is better and will lead to less entrapments in the corner.

Finally, get out of the house and write. Seriously, join a writing group or go to a coffee house with no internet. The focus will let you write even more and get more words pumped out. I used to go to a local pizzeria and write while watching CNN.

I used to be one of those who got trapped in writer’s block. Seriously, it was horrifying. it took me about a year just to write one short story! Now I’m working on doing a 100k word challenge next month because I’ve learned how to avoid that lie. I’m not at the speed of many authors out there still but I am working on it. Overall, just stop feeding in to the lie and push yourself beyond what you can do. Sometimes it is as simple as changing to a new scene or even into a new genre. Other times it’s just rewriting what you have to get the juices flowing again. Your creativity comes from your brain, and as a muscle it needs to be trained to be ready always. If you are falling flat, then start training harder.

Non-Traditional Venues Part 2: At the Event

A few weeks ago, I brought up how I would be working on more posts on going to different venues {...}

Building a Street Team and Make it Go Viral

In Monday’s blog post, I mentioned street teams as a great asset for helping in growing your book sales and finding {...}

The Pain of Billy Budd, Sailor 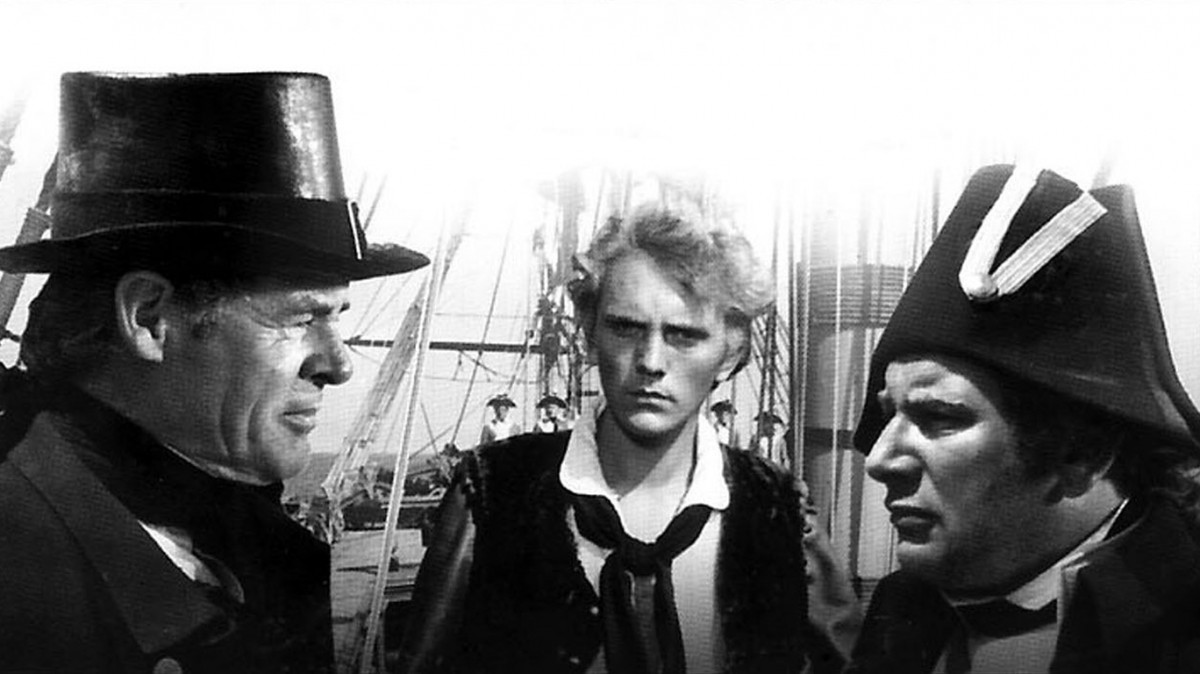 You all are lucky to not have me as a friend on facebook honestly.  For about a week and a {...}