She looked out to the crowd. Ever since she was a young girl, Etreya had been placed in the Brawler’s Pit. Gifted with the strength of men twice her size, she survived against her opponents who were now no longer breathing. It wasn’t necessary to do that but it prevented her having to fight them again at a later date. Today was no different, yet there were bets placed against her. If she didn’t take the fall, she was bound to die and she knew it.
The desert was never kind to women. Men controlled the water supply and any women that looked somewhat presentable were spared after the Great Draught and placed into either brothels or the pits to earn their keeps. In the brothels you had to face your enemy day in and day out and could never fight them off but in the pits it was different. Sometimes your enemy was a rabid animal or one in heat, other times it was another female who had been forced to fight. Being able to defend yourself and survive this way was mentally more stabilizing that what lay in the sheets.
The crowd parted and Etreya saw her opponent. A woman whose arm had been removed and replaced with a sword blade. The armed woman looked raving mad, a face Etreya was all too accustomed to seeing from the other veterans. Etreya cracked her knuckles and neck. If it was a show they wanted it was a show they were going to get.
“Well, let’s get this started.”
Etreya grabbed the woman and her world went blank. Fighting was an art that must be made of pure instinct. It was her way to survive this hell hole and not deal with the guilt. If she died here, at least she would never remember the pain in her next life. 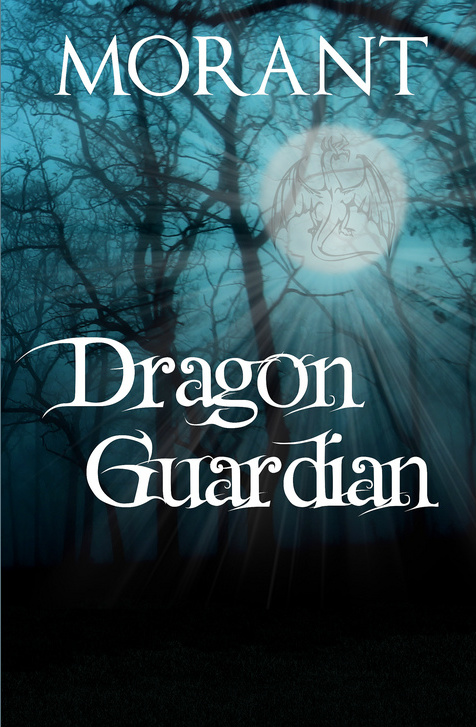 I just made progress on Dragon Guardian! So far I’m 90% complete on the Story Structure phase. 9 Days remain {...}

On the 23rd of February, I will be at Epic Loot in Centerville, Ohio. For those unaware, this is a {...} 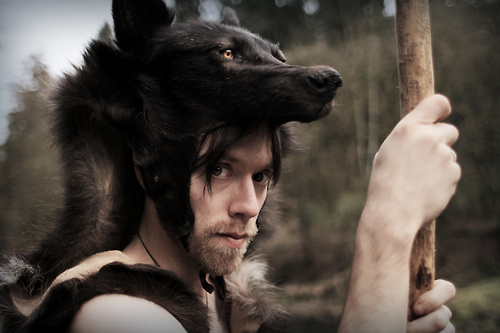 “Who are these skin walkers, papa?” “They’re an evil people, child. You must never follow them as they dance under {...}

2 thoughts on “The Brawler’s Pit”