NaNoWriMo is Kicking my Butt

As I am sure you are all aware, this month is NaNoWriMo (National Novel Writing Month). Of course I am {...}

The moon dragon is a very rare species but at the same time does not possess any true element to {...} 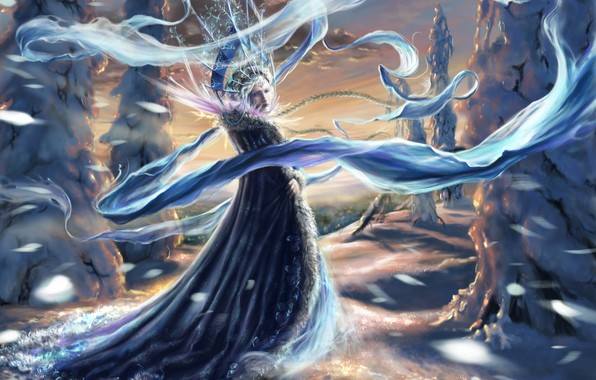 Enjoy this preview of Kalla and the Abyss. To purchase the ebook for only $0.99 go to http://amzn.to/XactjU Her eyes {...}

One Reply to “Spotlight: Sea Dragon”